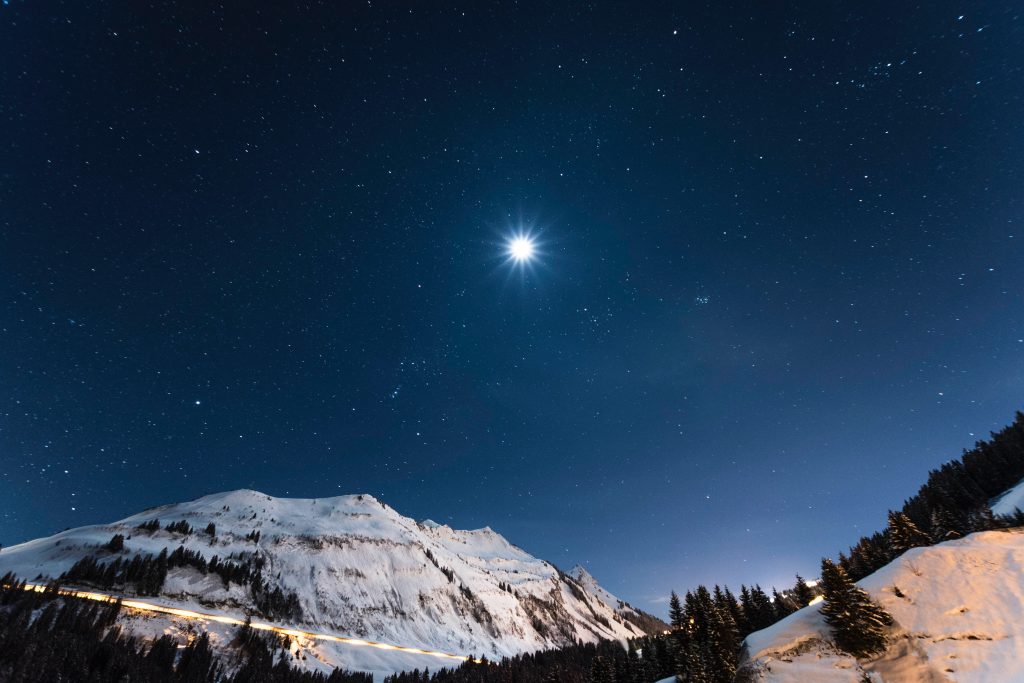 “My hope is built on nothing less than Jesus’ blood and righteousness” a hymn believed to be written in 1834 by Edward Mote, a Baptist minister. Lovely sentiment, but is it this really how most of us would define our hope?

Hope is an interesting word. We hope our team will win a grand final. We hope the results of our last scan are negative. We hope for a future for our children or grandchildren. A quick Google search tells us that as a verb, the common meaning of hope is to want something to happen. When used as a noun, it is a feeling of expectation or grounds for believing something good will happen. Following the long-term impact of COVID-19, we hope for a life without lockdowns and border closures.

As a disaster recovery chaplain, we are taught when listening to people to seek to learn their individual symbol of hope and then point them to where that symbol still exists in the situation surrounding them.

Rev. Dr. Stephen Robinson, the National Disaster Recovery Officer of the Uniting Church in Australia, tells of training disaster recovery chaplains in Tonga. They had no word for chaplain in their language. After some reflection, Rev. Dr. Mohenoa Puloka suggested takiama – catcher of the light.

The origin of the Takiama goes back to the ancient history and culture of Tonga. The term literally means “catcher of the light”. When people of the islands travelled by day, they were guided by the winds and the waves; when they travelled by night they looked to the stars in the sky to navigate. The people who had this skill were called Takiama, because they had the ability to ‘catch the light’, and – in the darkness – walk with the people, steering them to where they needed to go.[1]

‘Catcher of the light’ is a wonderful image of hope. So, while we sometimes do not think of hope in terms of our faith, we depend on hope to get us through very difficult times or even dark times. It is in these days that we depend on the “takiama” to catch a glimpse of the guiding star, dim and far away, and point us toward safety.

So how would you define your hope? How does the Bible define hope? You will not often find the word ‘hope’ in the gospels. However, you will see hope demonstrated by the crowds who followed Jesus. Hope features in Paul’s writing; “And now faith, hope and love abide…” (1 Cor 13:13). Hope is also a feature in the Old Testament prophets and Psalms; “You are my hiding place and my shield; I hope in your word” (Psalm 119:114). All of these may be helpful in describing our hope, but to say that “My hope is built on nothing less than Jesus’ blood and righteousness” might not be helpful unless we know more about the God in whom we place our hope.

John Polkinghorne, a theoretical physicist at Cambridge and an Anglican priest, wrote about resurrection in his book, Quarks, Chaos, and Christianity. When describing the controversy between Jesus and the Sadducees, who had no hope in life after death (Mark 12:26-27), Polkinghorne said:

The point is that if Abraham, Isaac, and Jacob mattered to God once—and they certainly did—they matter to him forever. The same is true of you and me. God does not just cast us off as discarded broken pots, thrown onto the rubbish heap of the universe when we die. Our belief in a destiny beyond our death rests in the loving faithfulness of the eternal God … a God who will not allow anything good to be lost.[2]

You matter to God forever. It is no small thing to be regarded when you are aware that you should not be.[3] Jesus’ mother, Mary, not only recognised how God regarded or favoured her; in her song (Luke 1:46-55) she claimed that same favour for the world. Mary’s hope is a major theme in this season of advent; the season of waiting in expectation of the arrival of the coming of the Messiah. Hope is the Christmas theme for the Uniting Church in Australia, Queensland Synod.

So, if hope were a song, what song would you sing? “My hope is build on nothing less?” Mary’s Song? Something else?  My hope for you is that you can find a song of hope; of God’s regard and love for you, and that you sing.

Rev. Dr. Linda Hamill is the minister at St Stephen’s Toowoomba Uniting Church.  She has a Doctor of Ministry focusing on preaching following a disaster. She also presented the October 2021 Cooperative Lecture.